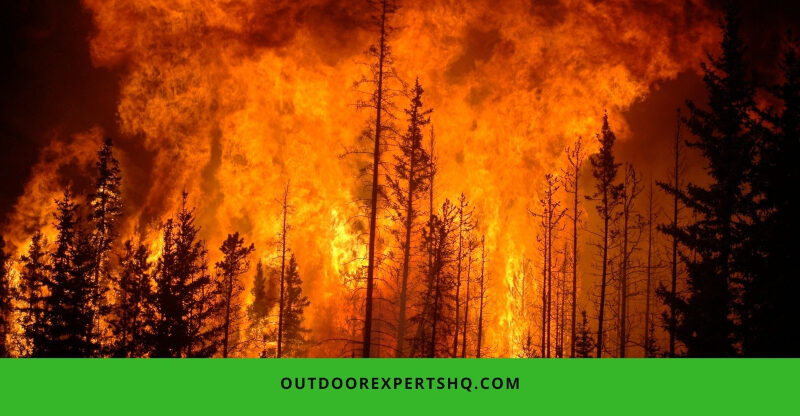 The one good thing that came out of pandemic is the lesson of priority. Today we know that there are only a handful of things which are truly important to us at the end of the day. This includes health, basic hygiene, empathy, food, a close-knit authentic social circle and or course, the environment.

Specifically, our impact on the ecosystem. The moral that how easy it is for one small thing to just just mutate a billion times and make our own habitat dangerous to us. Same goes for climate change, deforestation and other environmental tragedies too. The Amazonian Forest fires are the latest to join this list of calamities.

Keep reading to know what is happening to the once thriving world that you lived in.

So, agricultural land creation has picked up pace in the last couple of years in the Amazonian Rainforests. President Jair Bolsonaro’s administration till recently pledged to encouraging more ‘development’ within the region.

However, the excruciating forest fires of 2019 has forced them to change their tone to halt all forms of deforestation taking place within these forests for a while. The National Institute for Space Research (INPE) has reported over 80 thousand fires in these lands since August 2019. That is almost an 80 percent hike from 2018 records.

Currently, it is not that much an accident but a very lucrative opportunity for the local administration and the locals who are hell bent on turning the literal lungs of the planet into the next Prairie town. May be the fires were accidental. But the way they perfectly align with the motives of the ruling party makes it seem a whole another story.

There are plenty of reasons that make the Amazonian Rainforests indispensable for us humans. The main one being that it absorbs major chunk of greenhouse gases from the environment like carbon dioxide. This keeps the overall temperature of the planet nice and cool and further prevents the polar ice caps from melting, the sea levels from rising, tsunami and other sorts of water catastrophes. 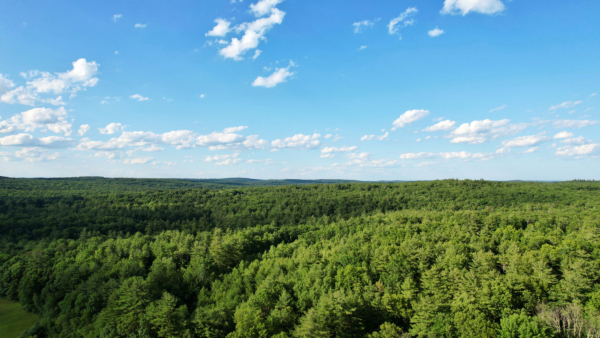 So as to say that it prevents our planet from turning into a gloomy sequel to the Pirates of the Caribbean series. And as the conditions in these forests deteriorate so will their performance. That means that as they will gradually start to die out from extreme geo-political pressure, so will the safety blanket that they provide.

The huge amounts of carbon dioxide buried deep in this forest will be released into the atmosphere with their demise. Currently, the increased soot content in the air near the forest region has caused major spike in air-pollution related disorders in the area. The rainforests act as an important buffer that we just can’t afford to lose for very basic health reasons.

On August 24, around 44,000 troops were sent to six different states to fight off the flames. The warplanes were also brought in the next day to double down on this problem efficiently. However, all this happened after weeks of international pressure from the media and global administration authorities. By then, it was more like an afterthought being carried out at gunpoint.

Not much can be expected with this kind of approach. In this case, the forest fires are not as much a result of negligence but the goal of the current ruling party under Bolsonaro. This incident is more likely to trigger unforeseen climatic changes than be caused by one. Politics is likely the central theme behind these fires and their lukewarm combative efforts.

The 5.5 million square kilometers was covered by a network of over 100 thousand firefighters. The National League of Military Firefighters Corps of Brazil was assigned this impossible task. But even they felt spread too thin with all the hotspots and sudden breakouts that were rampant during the Amazonian fires which started in 2019.

The best course of action here is to convert abandoned agricultural lands into flourishing forests. The researchers from the Amazon science panel strongly recommend rehabilitation of abandoned degraded lands into dense forest and complete halt of deforestation attempts masked as sorry excuses of ‘development’ among others.

In a study conducted across 45 South American sites, it was discovered that newly planted forests are 11 times more efficient at absorbing the atmospheric carbon dioxide content. This gives us all the more reason to balance out the lose of Amazonian green canopy by supplementing nifty green patches anywhere in the vicinity which is possible. 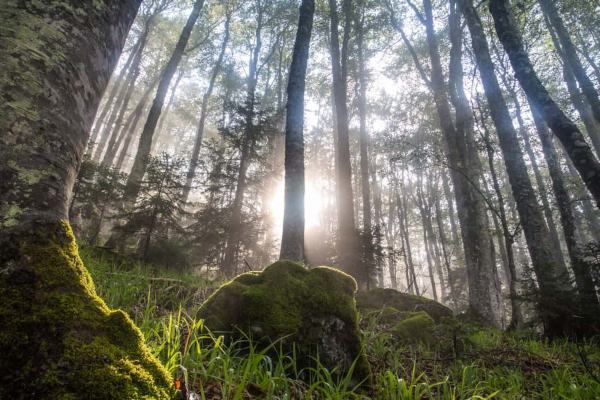 Currently, Brazil needs to reforest around 200,000 km square, especially in the southern and eastern Amazonia. And it is very easily possible in the recently burnt down and deforested areas. The forests that have been deforested a ton of times are far more difficult to bring back to life. And even when it is done, the biodiversity severely lacks in comparison.

The statistics are spitting out some serious facts about the poor handling of local flora by the unbothered authorities. Local temperature in the forests have spiked by almost two degrees that can interfere with the well-being of the local ecosystem. Droughts have hit the area as much as three times since 2005.

The dry season has also expanded from the usual four to five months and stayed that way since then. Not much improvement has been seen with regards to these deterioration. And all this is only going to make them contribute to the arid nature of the climate and soil.

The plants that require a moist climate to thrive are already struggling severely. On the other hand, the Brazil nut trees and other plants that require a drier habitat are doing wonderful. The forest patch measuring up to 6 million square kilometers has been eradicated till now by the crafty local policies.

This brings us to the end of the current report on the Amazonian Forest Fire situation.

What do you think about the current condition out there in the Amazons? Are you doing your part to be a helpful cog in the society for this problem? Do you have any helpful tips in mind that can help alleviate this distress sooner than later? Tell us in the comment section below. Also forward it to your friends and family and let them contribute positively to this issue too. 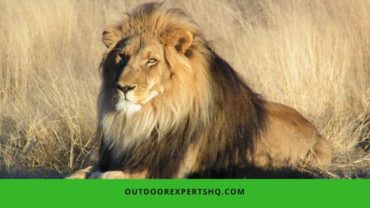