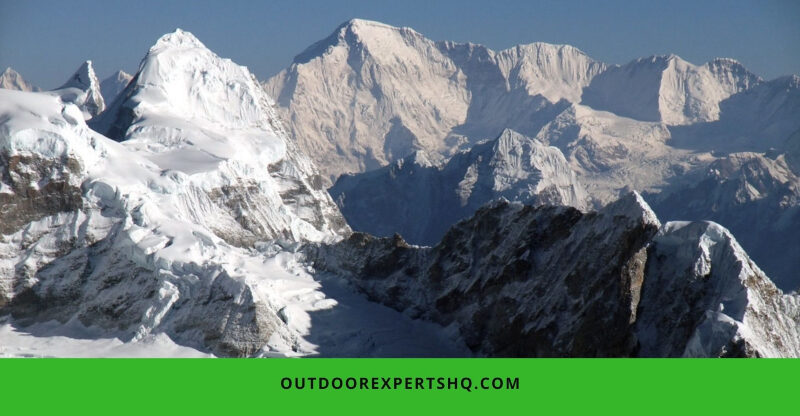 Made-up words for a fixture of human imagination. Or is it?

Is there a Yeti roaming in the Himalayas right now snickering at how scared and obsessed the humans are with it simultaneously? Those silly littering goofs.

Or, maybe it is an animal totem situation. You can summon one with just the right intention and spell!

If you could, would you?

You wouldn’t. Nothing is as compelling as a mystery.

So, even if you come across a Yeti tomorrow at the Baskin Robbins, keep it to yourself.

A chilling fantasy is just what this bleak post-pandemic world needs.

Something to keep you wondering. To keep you heart beating real fast. Out loud. The kind of rush you feel when someone is chasing you and it can get deadly.

But then you realize you are just watching a documentary in your home. Safe and sound. Its all fine. But the rush is real. So real you want to watch something similar again. Every week. May be every day.

Because you forgot how exciting life can be.

And this Yeti, this mythical monster just made you realize that for a fragile human life, every day alive is an adventure.

Hope you can make it out alive. 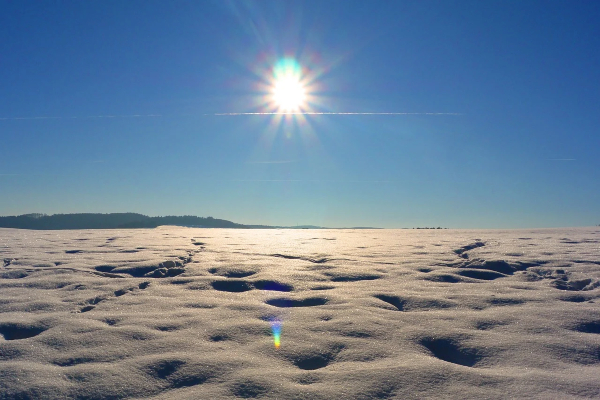 Anyways, read on to get scared good…and thank me later!

Those annoying nosy neighbours. They dig in your personal space every chance they get. At times almost making you wish that you could hulk out. Shut them up for good. Forever. But, you can’t. You know, law and stuff.

Well, a Yeti can.

They don’t want to be found. They came, they saw and they learned all the crazy ways human screw over each other and the planet. Nothing interesting there to befriend.

And the Yeti knows. You don’t want to be their friend. You collect its hair samples. DNA Samples. Josh Gates discovered a five-digit footprint in Everest, Nepal. There is a yeti skull on display in the Khumjung Monastery, Nepal.

Humans want to cut it open very carefully so as to not to spill anything on that luxurious fur. And study it. Everything about it. Its anatomy, origin. And almost admire another magnificent creation of nature in the Yeti’s well-preserved carcass.

Isn’t that lovely. May be the Yeti will return the favor. To all the researchers, scientists and ‘fans’ of this enigma. Treasure you all as trophies. In its humble abode. And maybe find a way to make you witness this ‘friendship’, one terrifying moment at a time!

I’ll watch that movie. Sounds so raw. And honest. And most importantly just!

But hey, you know it. The consequences. The very real danger. How hopelessly the humans will be overpowered by the Yetis if a similar thing broke out.

But, that’s why you hunt the tigers, the lions, the most unattainable predator-monster out there you can find.

Isn’t that the game? The prey should be worth the hunt. It should be a fair fight. That you win, always. It is your game after all. The prey can make the rule when it wins by turning around and hunting you down. That’s just how this deliciously dangerous game/world works.

The Board of County Commissioners of Skamania County in Oregon passed a bill in 1969. It instigated the legal punishment in the form of ten thousand dollars fine or 5 years jail time for anyone who kills a Bigfoot. Also, every US state has claimed a Yeti/Bigfoot sighting except Hawaii.

It’s almost like the humans are surrounded here. By these peace-loving and gentle giants who mean no harm. And frankly, they are out of your league. And they know it.

They also know how easy it is to make you behave. At first. Till there is scope of improvement. Otherwise, you shoot the rabid dog. Drop explosives the size of Canada on the Godzilla. Cage the King Kong and exile it from its own home for the safety of the surrounding flora and fauna.

That is why you can feel their presence but can’t see them out in the open. Yet. 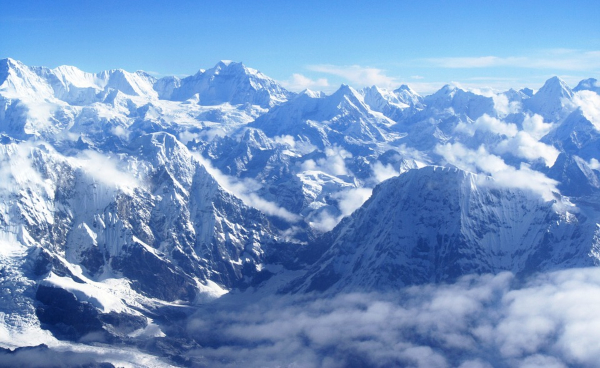 Maybe they like seeing that at least something in this planet can still make the humans feel overpowered. Even with all the nuclear monstrosities combined.

May be the Yeti likes the power game too. Maybe its loves to hunt. Play with the mouse first before putting it out of its misery. So cruel. So ruthless. Such deep dark rich tones of psyche.

Different cultures have christened Yeti with different names. In Chinese, it is the Xueren which means Snowman. Tibetans call it the ‘Michê’ – the Man-Bear. Some call it the ‘Dzu’ meaning Cattle-bear. The ‘Kang Admi’ means Snow man. Other names are Mirka and Migoi both meaning the wild man.

Several other versions of Yeti-like mythical primates are the Sasquatch of North America, the Yowie in Australia, the Yeren of China, the Mapinguari of Brazil, the Hibagon in Japan, the Orang Pendek in Sumatra, the Ferles Mor in Scotland and the Almasty of Russia.

Death has so many names and faces too. And in each version, it is equally enchanting.

No foul play. No mercy. Just the completion. The final destination of all your dreams, desires and heartbreaks.

Probably, not a Yeti this time.

Like it can help you. It is so funny how you want to know and measure and prepare for everything. Even for things that will never ever be in your control.

Like a 20 feet Yeti who just maybe can jam your electronics when you get too close to its area. Hey, it has happened before. Maybe it can jam your weapon too. Or, use it against you. Now that’s some poetic justice!

So, a Yeti is a haunting sight to behold. It has shaggy hair in a 10-20 feet frame. Sharp teeth. Very sharp to miss anyone or anything ever. Weighs around 400 pounds. 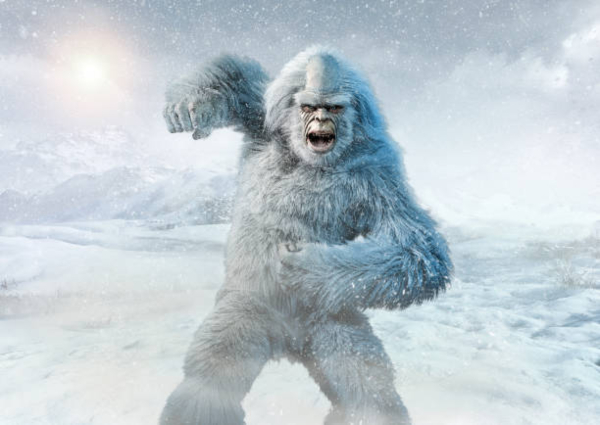 Muscular build of a creature that thrives in the chilling winters of the peaks where humans can’t reach or live. Better not disturb them there.

Conventionally it is white as a ghost in color. But there are other pristine murky colors too. Like the greys, blues, deep reds and black. The last color you might ever see. Or, may be the color of your favorite leather jacket. We all are winners; we all are trophies. You are going to shine in that freezing winter night either way.

Want to know more? Maybe all this interest allows you to dream about the Yeti tonight. Where it is too vivid. Too real to be just a dream. And maybe the Yeti itself tells you all about itself. Before you wake up. Hopefully.

Give your near and dear ones fun nightmares for days by forwarding this to them on their socials. And let us know how many souls you scared good in the comments section below. 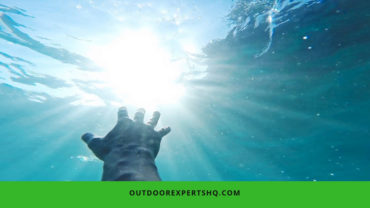